The Reign of Boris Godunov at Amazon and Barnes&Noble 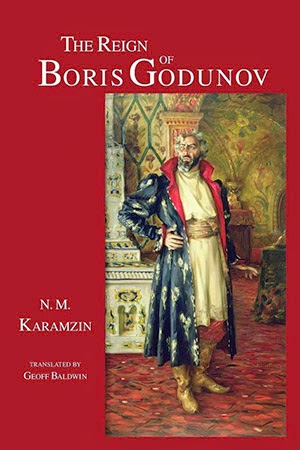 To the extent that people are familiar with Boris Godunov at all, it is usually through Musorgskii's opera of that name. Many will be surprised to learn that he was an actual historical character. Indeed, he ruled Russia from 1584 to 1605, first as regent, later as tsar. He was a consummate political operator and a fascinating character - a bit like a real-life Macbeth.


The Reign of Ivan the Terrible at Amazon and Barnes & Noble 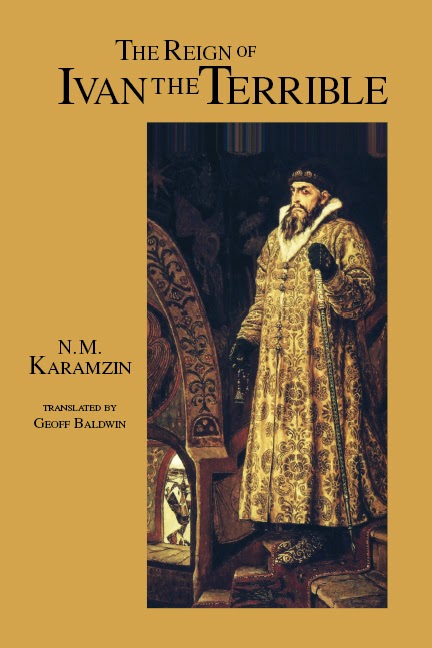 Ivan IV was Russia's first (and most notorious) tsar, ruling from 1547 to 1584. His long, erratic reign decimated the aristocracy and gave birth to a large and powerful centralized state. Over the centuries Russians have come to revere him for this achievement and have largely forgotten his immense cruelties.